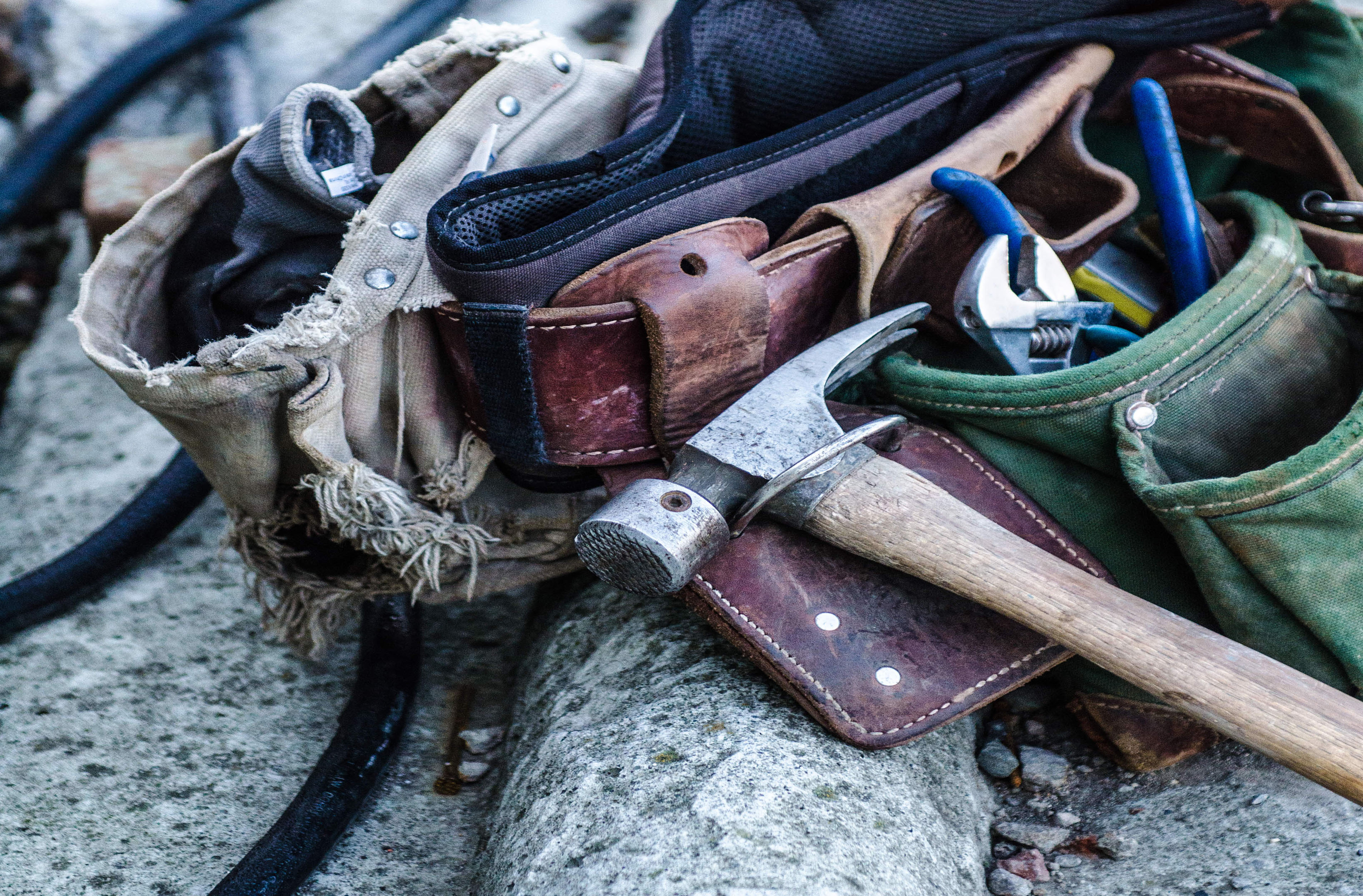 [Vom 12 März 2016, J Holmes]
The onset of spring is greeted with the shrills of drills and the battering of hammers. As the ice thaws, so do those half-finished home projects, and work continues more or less where it left off. 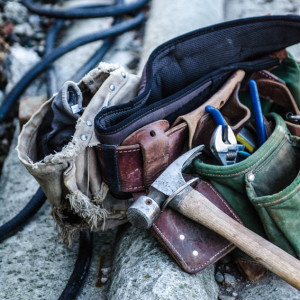