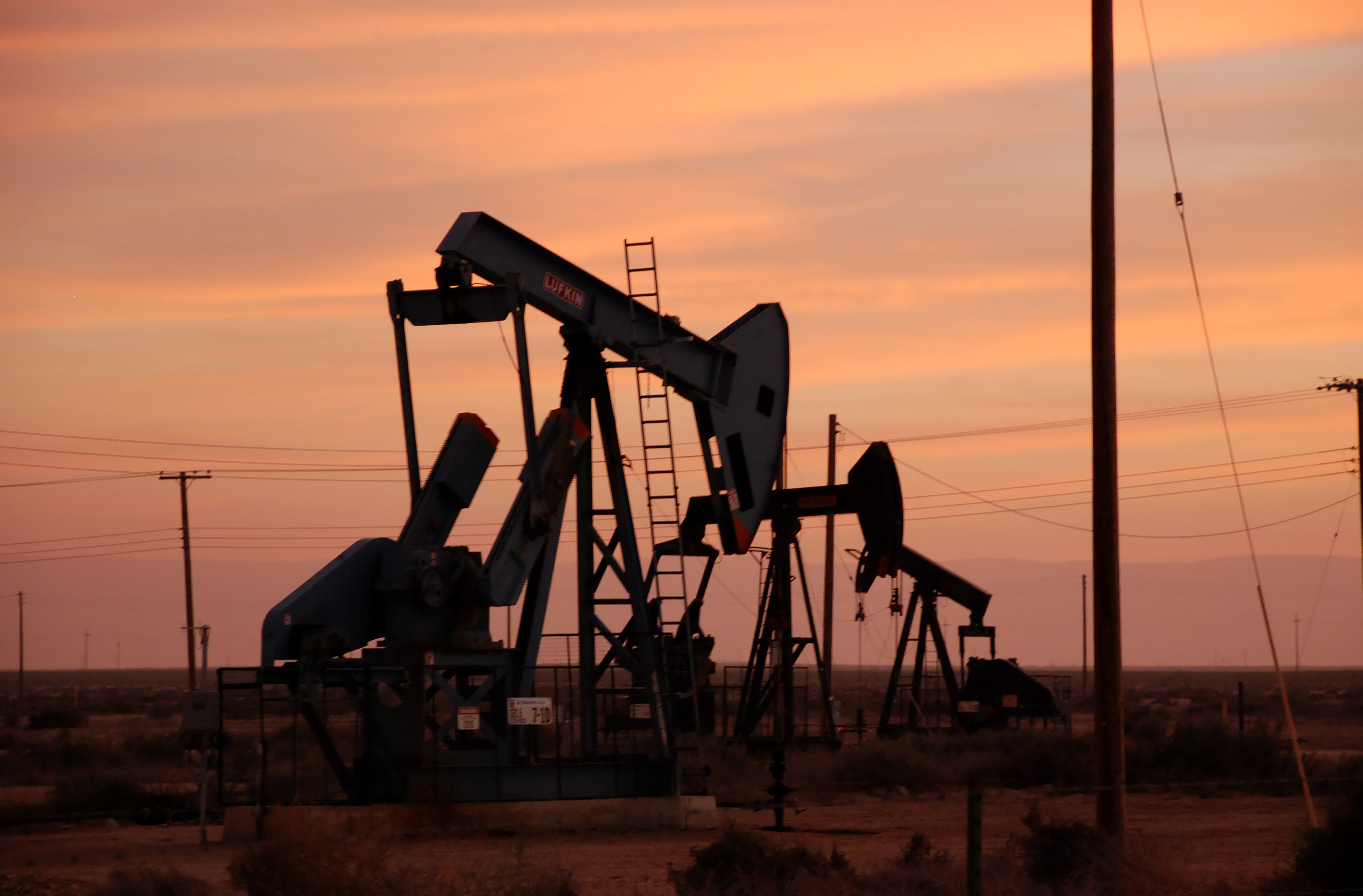 The oil and gas industry is a case in point when it comes to economic development and the unknowns of future technological innovation. There really is no telling what surprises lie in stall within the next decade.

Currently, a surplus of oil made possible through the American investment in hydrofracking and horizontal drilling has deluged the oil market and upended a long-standing paradigm that had been trusted for the best part of a decade – that of ever-increasing oil prices.

Oil prices have kept plummeting since the summer of 2014, and the Unites States’ Congress has even lifted a 40-year ban on oil exports. Meanwhile, many developing nations are reeling from the crash that is now ravaging sovereign and corporate budgets as the once dependable source of revenue has, well, become less dependable

The reason why nobody saw the oil crash coming was because we had all accepted the inevitability of inexorably rising oil prices – predicated upon the understanding of oil being a finite resource and the growing demand, with which supply might struggle to keep pace.

This seemed like a great deal for many oil-rich nations. One could almost be forgiven for sitting back and simply reaping the rewards. Economic growth was palpable and virtually inevitable as oil prices kept rising with little abatement.

Perhaps we have all been unsuspectingly beguiled by the ecstasy of economic growth. Oil-rich nations have been effectively getting unconditional pay rises for years. There was definitely a sense that it would be forever.

Clearly economic growth is possible without economic development. The former is what many oil-producing nations had been witnessing for some time without hankering after the latter. On the other hand, oil companies in the United States had been meanwhile investing in the means for increasing production by developing new technologies to extract what was thitherto thought to be out of reach.

The changes have certainly caused some upset to commodity markets, and are already engendering social and political changes in those countries that had failed to capitalise on the wealth afforded them through increasing oil prices. Maybe they mistook ‘growth’ for ‘development’.

There’s perhaps a lesson for us all there as we go about our work. Development will prove to be our focus if we keep on honing our skills, continuing our professional development and generally seek to innovate.

As for the oil market, my predictions have been pretty good thus far. It’s unlikely that OPEC or other nations will agree to reduce production (where it is still feasible) unless the marginal costs really do exceed the marginal gains of production. All of Saudi Arabia’s efforts to hold onto market share and bleed the shale industry dry will certainly be in vain if it were to back down early. Besides, unilateral concessions are nothing less than handing away market share for free, and history has shown us that some countries, Russia in particular, have been less than sincere in follow through on promises to reduce production. There is still a huge oil glut and it will take time for the demand side to catch up with supply. This doesn’t seem to be any time soon as developing nations (notably, China) are witnessing slowdowns in demand growth and their economies as a whole. Iran is set to ramp up production within the next few months, and the shale industry in the United States is proving to be quite resilient. $20 is considered to be the bottom for the market (although many oil companies can still keep pumping at $15), so definitely keep watching this space over the next couple of months. In the medium and long terms, oil prices are unlikely to return to their former highs (levels above $100). As oil prices rise again above $50, then there is still too great an incentive for companies to not cash in on this. The shale industry enjoys greater flexibility when it comes to bringing wells online and offline. It’s a tether to the market’s oil price, keeping it from drifting too high. WTI and Brent oil futures are likely to average in the thirties for 2016, or low forties at the most.

Nevertheless, speculating on oil prices is no contingency plan. There is so much more beyond the horizon that we simply cannot fathom right now. There is no knowing what new technologies the next few years will bring. Rather than chasing after numbers, a safer long-term bet is to keep on investing where it matters, in efficiencies, R&D and innovation. Keep investing where it matters.